Why Every Great Web App Needs to Start as an MVP 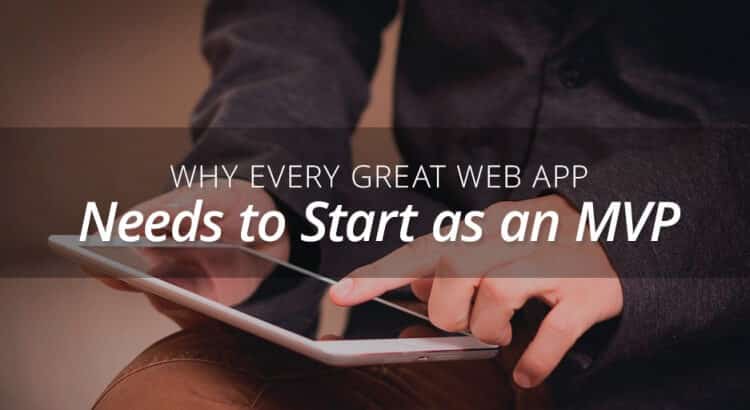 You’ve seen the success stories of others and this has motivated you to take the plunge into this new world of apps. However, before you begin pitching your app or looking for a team of developers, you need to understand something crucial about the development process.

One of the most important aspects of creating your start-up is actually validating the idea, before you sink even more time, energy, and money into it. It’s easy to get swept up in grand ideas of your app’s success. It happens to the best of us. But we highly recommend maximizing the chances of your app actually succeeding in the marketplace by building out a minimum viable product.

Let’s dive into the importance of starting with an MVP and highlight some inspiring success stories of other web apps who also began with a bare and stripped down version.

What is an MVP? 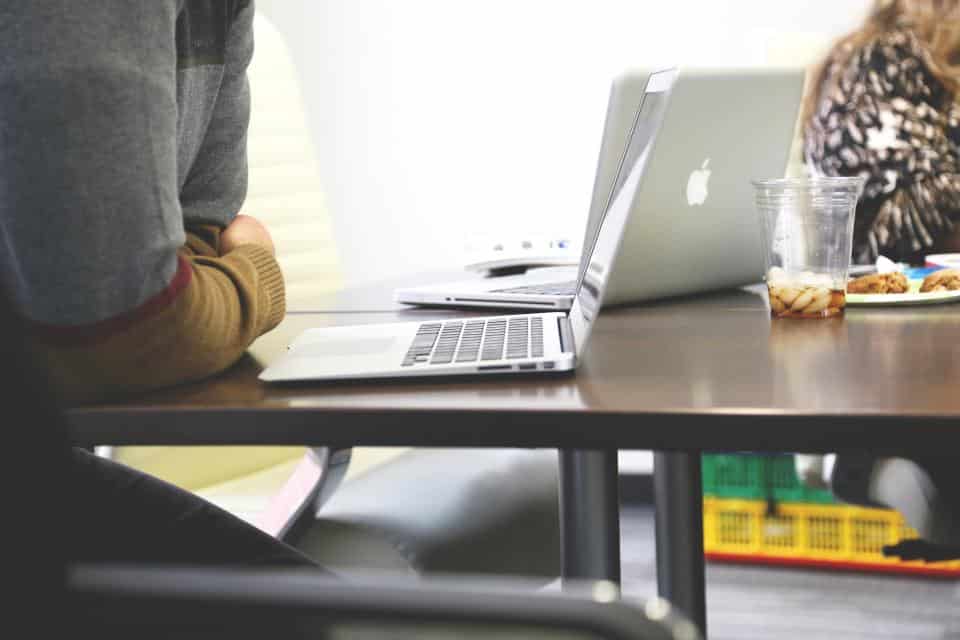 An MVP is more of a process and way of working than a tangible thing. Essentially, it’s the process of getting the simplest version of your app possible to market, so you can begin testing and seeking validation.

During this feedback phase you get real people to use your app, then either add or subtract features based upon what they told you. This helps you to engineer a more effective app that completely caters to the pain point you’ve set out to solve.

The Importance of Starting With an MVP 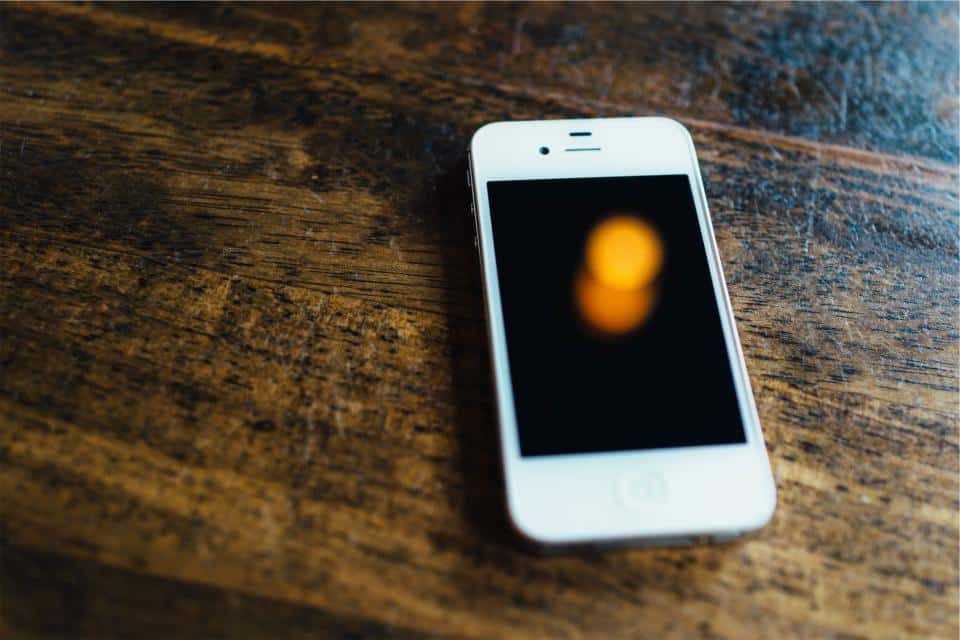 Starting with an MVP can be a great way to avoid building an app no one wants. As an entrepreneur it’s always a good idea to minimize risk whenever possible and integrating the MVP process into the building of your app will allow you to do just that.

Building an app is a difficult process. Building an app that someone actually wants is even harder. There’s always the chance you’re going to waste time and money building something that people won’t spend money on. An MVP will enable you to spend the least amount of money and time possible before getting your app out into the world.

Like we mentioned above, an MVP allows you to get the most bang for your buck. Building an app from the ground up will usually run up costs into the tens of thousands of dollars. This can be a large price to pay for an unvalidated idea.

Building an MVP will cost a lot less than other development services. Best of all, you’ll be able to validate that you have an idea that people will pay money for before investing any more of your own funds.

During the feedback process you’ll also be able to streamline your app. You won’t end up spending extra money developing a bloated version of your app, when the simpler version would be better suited to begin with.

By embracing the MVP process you can afford to test different ideas and fail fast. This style of development allows you to develop on the fly. Over time, you’ll be able to build an app that’s completely oriented towards your ideal customer.

For instance, if you wanted to add a ‘like’ feature to your app, but aren’t sure how your users will react, you can introduce this feature in the most basic way possible. From there, you can collect data and feedback to determine if fully developing this feature will be worthwhile.

These Crazy Successful Apps All Started With an MVP

Some people believe the concept of starting with an MVP is only valuable for small startups that are engineered to pivot fast. However, there are numerous examples of large successful companies that all started with an MVP offering.

As you’ll notice in the examples below there are a variety of ways you can execute on the minimum viable product idea.

Dropbox began with nothing more than a simple explainer video (you can view the first video here). They then sent traffic to this explainer video and sought to collect email addresses to validate their service.

There were able to drive a ton of traffic to their site, via the website Digg, and they saw their email list explode. Thus, they demonstrated that there was a definite demand for them to spend time developing the app.

Zappos actually began in the offline space. The founder would go to local shoe stores and ask to take pictures of their shoes. He would then upload the shoes to website, and when he sold a pair, would go to the shop and buy the shoes, then ship them off the customer.

Over time, this service grew to a point where he could no longer do this himself and the store you know as Zappos was born. This allowed him to validate the need for this service, with very little funds invested.

Today we know Google as a tech giant, with hands in virtually every industry. However, they didn’t start out like this. They began simply with the search engine that you know today. Their initial offering was much simpler than it is now, although the overall design of Google.com is relatively the same.

The massive success of the search engine has now enabled them to branch out into various industries. If you’re interested in more success stories and a breakdown of the MVP methodology, we recommend picking up a copy of Eric Ries’s book The Lean Startup.

With today’s fast-moving and volatile marketplace it’s always smart to start small and innovate on the fly. By starting with an MVP you increase your chances of your new web app actually succeeding in this new world and economy.

Have you used the MVP process to validate your web app? Share your story in the comments below.